Born in Connecticut and raised in upstate New York, Mimi attended a small women’s college in Boston (not to be confused with a college for small women as she still stands over 5’9 and gobbles down as many calcium supplements as allowed by law). After obtaining her two year degree, she transferred and graduated from a mid-size university in Texas, where she majored in big hair and big hearts.

Her first chapter of adulthood began in France where she and her trois enfants discovered the joys of bi-cultural living. Her 18 year Parisian adventure brought her invaluable experience in raising children on a foreign planet.

Chapter two led her to Chicago where she gained great friendships (love those Midwesterners) and fulfillment in fundraising for her favorite charity.

Chapter three, just now begun, finds her married to her once lost but thankfully found true love. They reside near enough to DC, in the woods of Virginia. 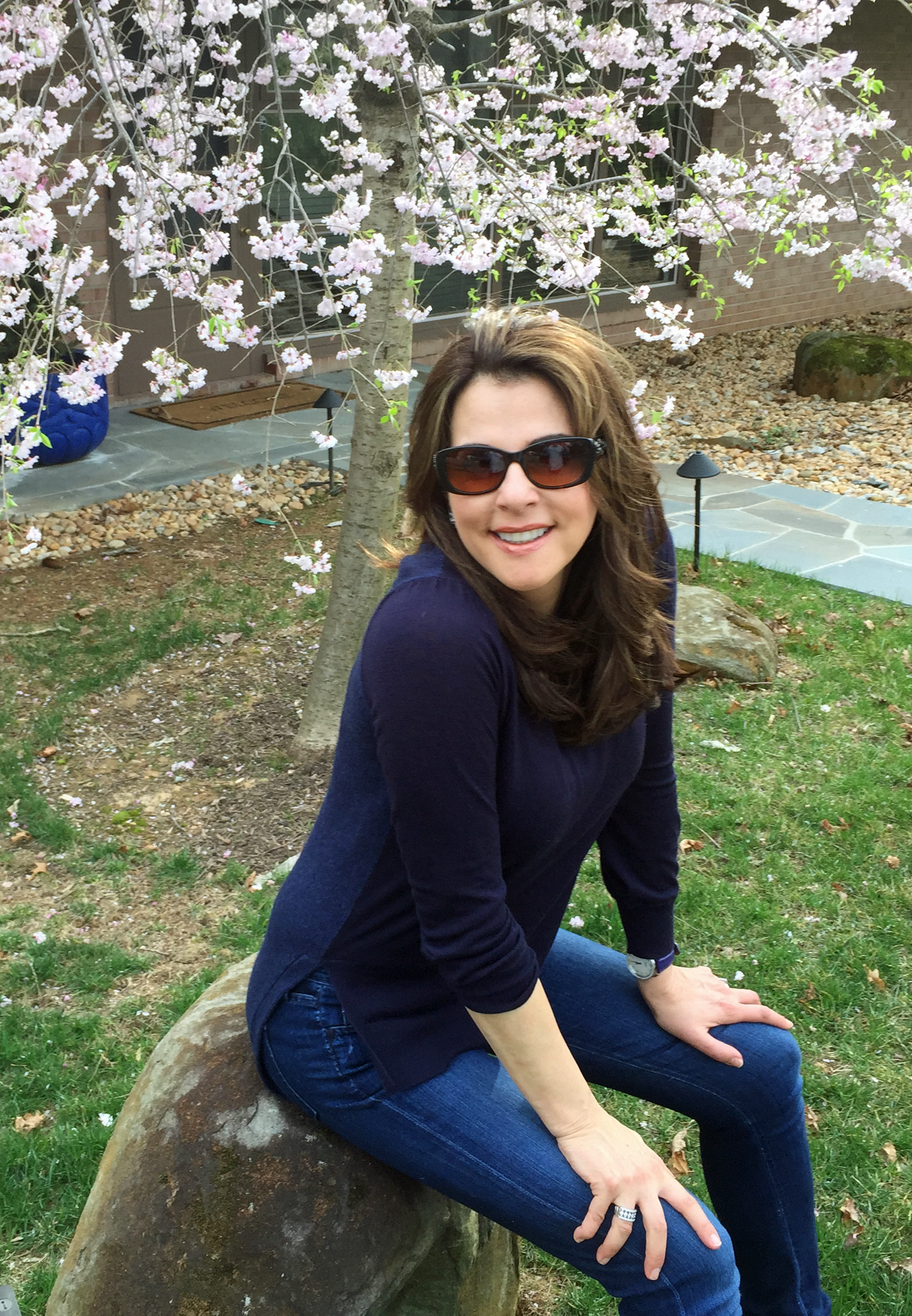