New Year’s resolutions were officially banned across the United States today. In a rare display of bi-partisan unity, both houses of Congress agreed that all declarations made before the first of the year were meaningless, as well as those made in a hung over haze on New Year’s morning. Lawmakers from blue, red and purple states concurred that resolutions were a waste of taxpayers’ time and money. In an epic and unprecedented move, a watch list was immediately placed in effect to ferret out those defying the ban – those smug individuals who actually believe that they will succeed in consuming less fattening food, exercising more, and being kinder to their neighbors.

A White House representative was said to be pleased with the ban, momentarily refrained from tweeting but then changed his mind so as not to be added to the watch list.

The formal forbiddance has received mixed reactions that can be broken down by age groups. Baby boomers, not surprisingly, were relieved and welcomed the news. Gen-Xers were indignant and claimed abuse of their civil rights. Millennials initially suspected a micro-aggression, then questioned ‘what exactly are resolutions and can we view them on Netflix?’

It’s hard to believe that the new year is upon us. 2018 sounds like a date swiped from a science fiction movie. But here it is. What will we make of it? Resolutions seem doomed from the moment they are declared. This year, let’s not banish them altogether. Let’s try to make the wording more ‘user-friendly’ and thus more attainable.

Instead of saying, “For the next twelve months, I resolve to eat only healthy foods”, try “I will eliminate all food beginning with the letters z and r on the third week of the month”.

That’s doable, don’t you agree? Okay fine, it might pose a challenge for my zucchini, root beer and rutabaga addicted friends, but try it one step at a time.
You might even succeed and challenge yourself to include the letters q and and x the following month. (Apologies to quail, quince and quinoa aficionados; these are merely suggestions.)

As for exercise regimens, why overburden yourself with “I will attend Spinning, Swimming and Yoga classes and train for the Boston Marathon 6 days a week”. You know you won’t. You abhor perspiring in public and you repeatedly misspell Massachusetts (two t’s, darn it, two t’s).

Try this instead: “I will walk briskly to the mailbox on most week days, jog there on Saturdays.” It matters little that your mail box is at the end of your driveway (or for my apartment dwelling readers, on the ground floor). What’s important is that you have made a physical effort. Your reward is retrieving your mail and if you are lucky, a Bloomie’s catalog amongst the pile of bills. Once safely back home, you can attempt to locate your stationary bicycle. I didn’t say mount it. We’re taking this in baby steps. You first have to remove the pile of clothes and the overgrown Christmas cactus that rests upon it. Spinning takes effort and we are not there yet.

“I promise to be kinder to my neighbors”. Hmmm, sorry….no getting around this one. I’m not saying it’s easy, especially if your neighbors are unwilling to reciprocate. When we moved to our home in the woods, we just assumed the folks down the road would be friendly. Alas, our waves were unreturned. Our smiles were flat out ignored. It’s not as though I expected that we would vacation together in Barbados, but a simple, ‘good morning’ every now and then would be nice.

But this year will be different. It must begin with me. Next Saturday, as an expression of good faith, I will sprint past my mailbox and leave a rum-raisin and rhubarb pie on their doorstep. With a little luck, we’ll be friends in no time. We might even take up Yoga together. And if not, I’ll resolve to try again next year. 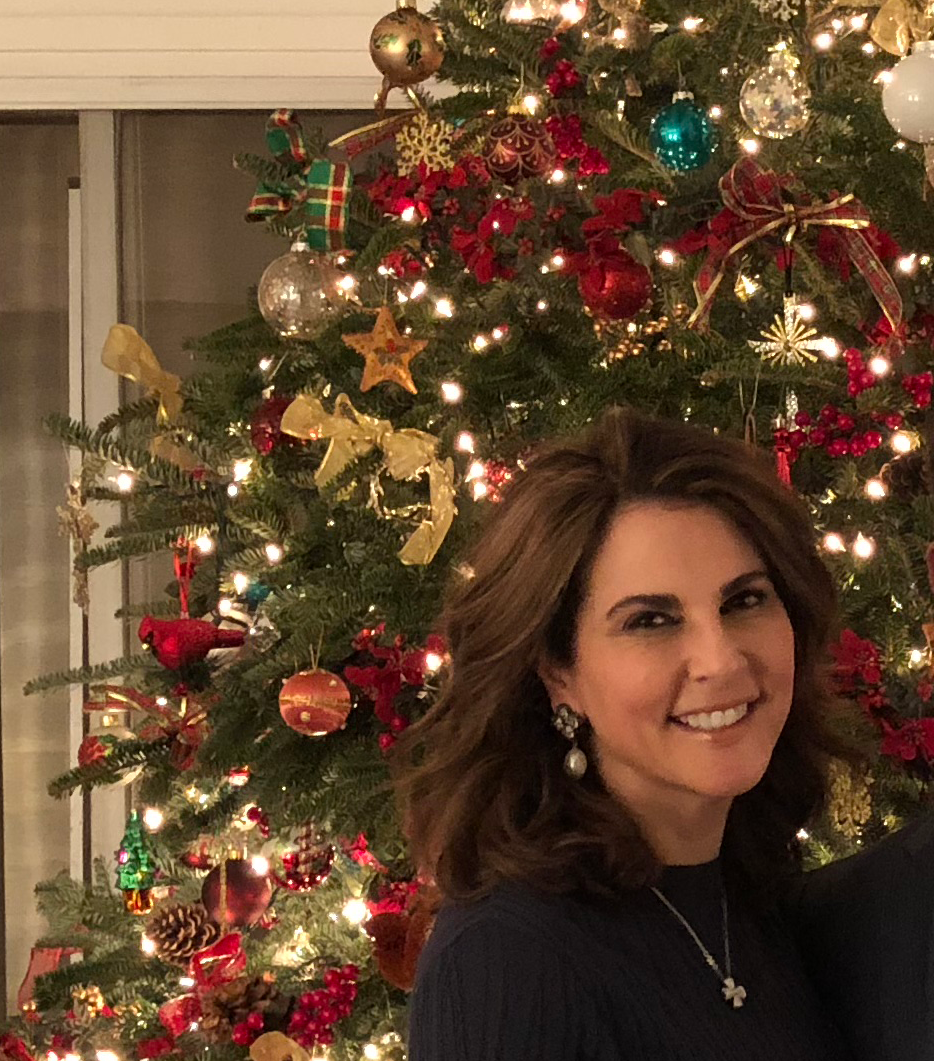